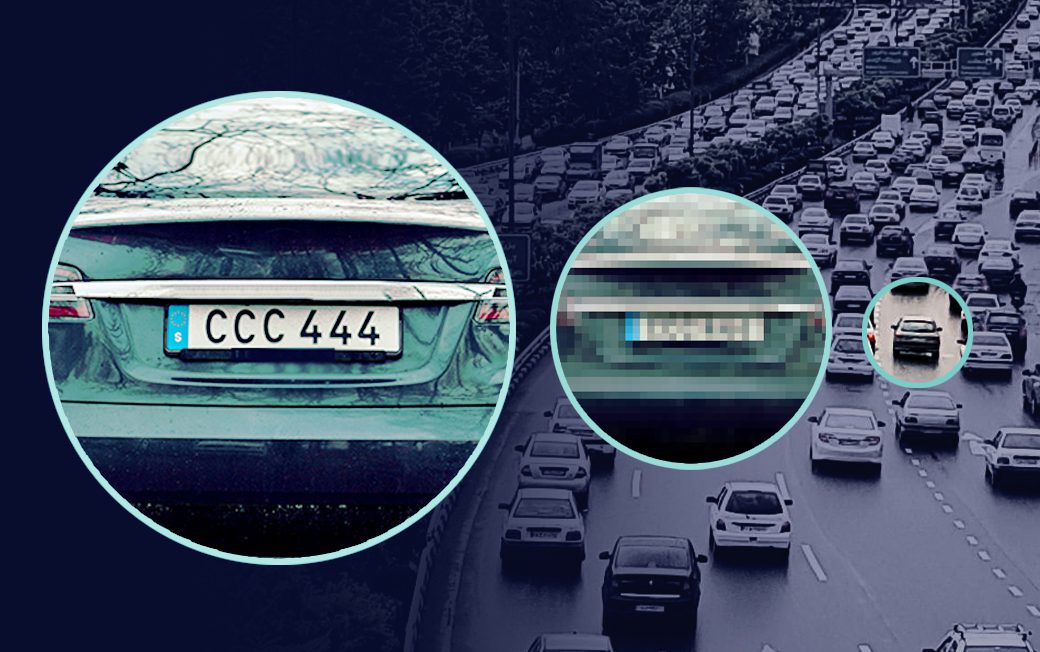 Onboard optical imaging systems are a crucial component in the process of target identification, recording and tracking. However, when it comes to systems developed for airborne platforms, there are many more considerations. The biggest of these is image resolution, taking into account the distance, angle of operation, and inherent instability of any airborne platform.

Put simply, airborne optical imaging systems need to be pin-sharp and accurate, not blurry and out of focus.

Why is clarity so important?

Without image enhancement and high resolution, data collected from an aerial platform may be of no use. Target acquisition in urban areas, in particular, relies on super-resolution to ensure that the correct target has been identified. This, in turn, ensures that ground units that may be in pursuit are not deployed needlessly or sent in the wrong direction. Ultimately, super-resolution is an essential tool for aircrews in both civilian and military operations.

Image and video deblurring – cleaning up the pixels

While high-resolution cameras and video units are commonplace, they still don’t give video operators the clarity of image that is vital to monitoring activities. However, there are now programs that can run simultaneously during data collection that can provide a far clearer overview of the image and provide the operator with additional data that makes analysis and interpretation far easier.

Augmented reality software overlays critical data on top of the image being generated by the video unit. This can include terrain data such as the aerial unit’s geospatial positioning in multi-dimensional axes, telling the operator exactly where the unit is in relation to the target.

Additional data can be included from pre-existing data banks or Cloud resources and accessed almost instantly. This is particularly useful in urban settings where multiple data points can help the operator navigate a clearer path through the environment.

It’s not just the technical clarity of an image that can be tackled using plug-in resolution software. Weather conditions, in particular fog, can decrease the visual quality of an image. A plug-in such as OpenSight’s Fog Suppression Retinex can help to effectively ‘clean up’ an image that’s being degraded by atmospheric conditions.

In standard configuration, Retinex can provide a speed of 25 frames/second in QVGA, with a 20% range visibility enhancement factor, to provide far greater detail in real-time and recorded images. This simple plug-in can be added to an aerial platform set-up and used as and when necessary. It can also be easily integrated with other media processing, storage and development systems.

Aerial platforms suffer from a key issue when collecting data – vibration. No matter how good the pilot or operator, images can still become blurred, out of focus or even rendered unusable due to the platform’s vibrations.

Electronic stabilization is not a new concept – DSLR cameras have had this function for years to help prevent amateur photographers from taking blurry, out-of-focus shots.

However, in a professional capacity, where the clarity of the data being collected is important, more advanced electronic stabilization programs are required. FlySight’s E-STAB Toolbox smooths out the distortion caused by vibration at a rant of 25 frames/second in FHD. It uses algorithms based on optical flow estimation to clean up the noisy image and produce a vastly superior result that can make target identification far easier.

Super Resolution software plug-ins from FlySight are the ultimate restorative software explicitly designed for aerial platforms and helping them to augment their existing software to produce clearer, sharper images. With a performance level of up to 100 frames before and after the target frame (for example, a vehicle’s number plate or facial identification), SR Toolbox software can work on a zoom factor of 8x with minimal loss of clarity or definition.

This, on its own, is of significant benefit to operators working in urban scenarios. But when combined with other compatible FlySight software, the results can be astonishingly precise.

By combining enhanced resolution software with ‘clean-up’ programs that can remove background noise or even combat environmental factors such as fog, the images produced are clearer, sharper, and more practical for use in real-time and for video analysis later on. 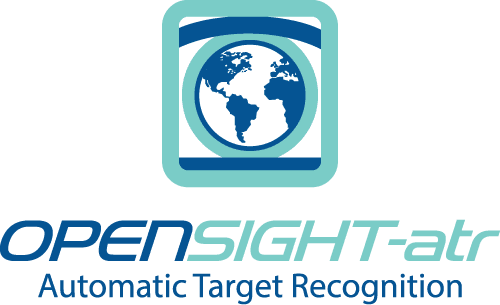 find out more
← Prev: Vehicle monitoring from the sky   Next: The importance of a standard share video and its metadata – georeferencing images from an airborne platform  → 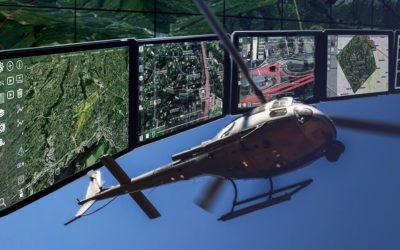 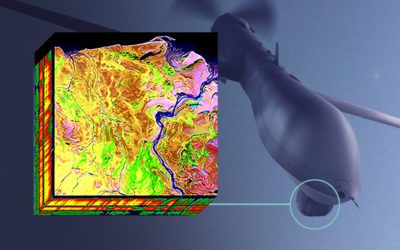 Drone technology has advanced at such a rapid pace that it is now an integral... 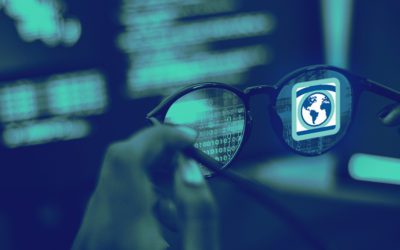